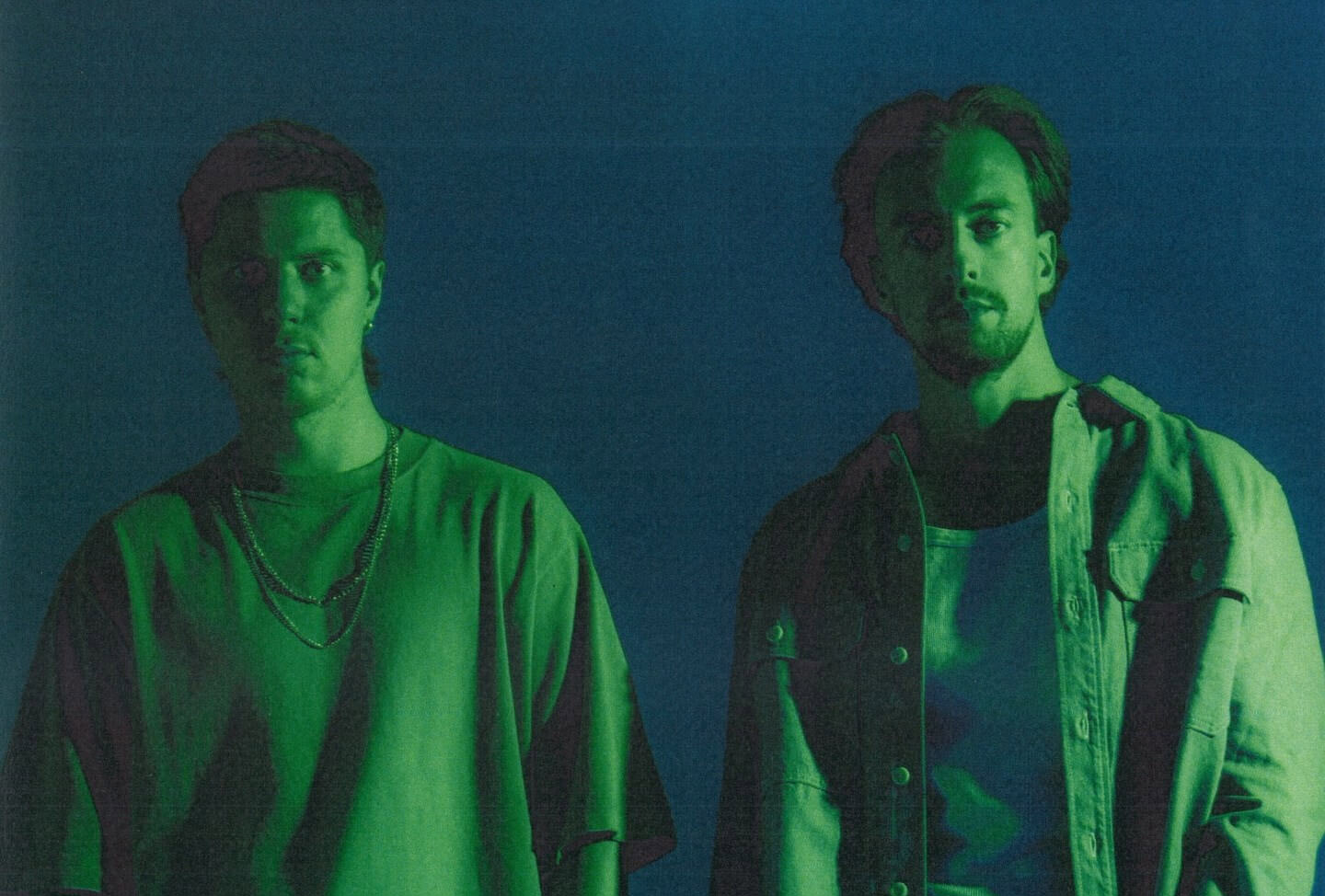 Track from scratch in 3h

Complete guide about how to create a powerful and dancefloor oriented Industrial Techno track, out of a single sample 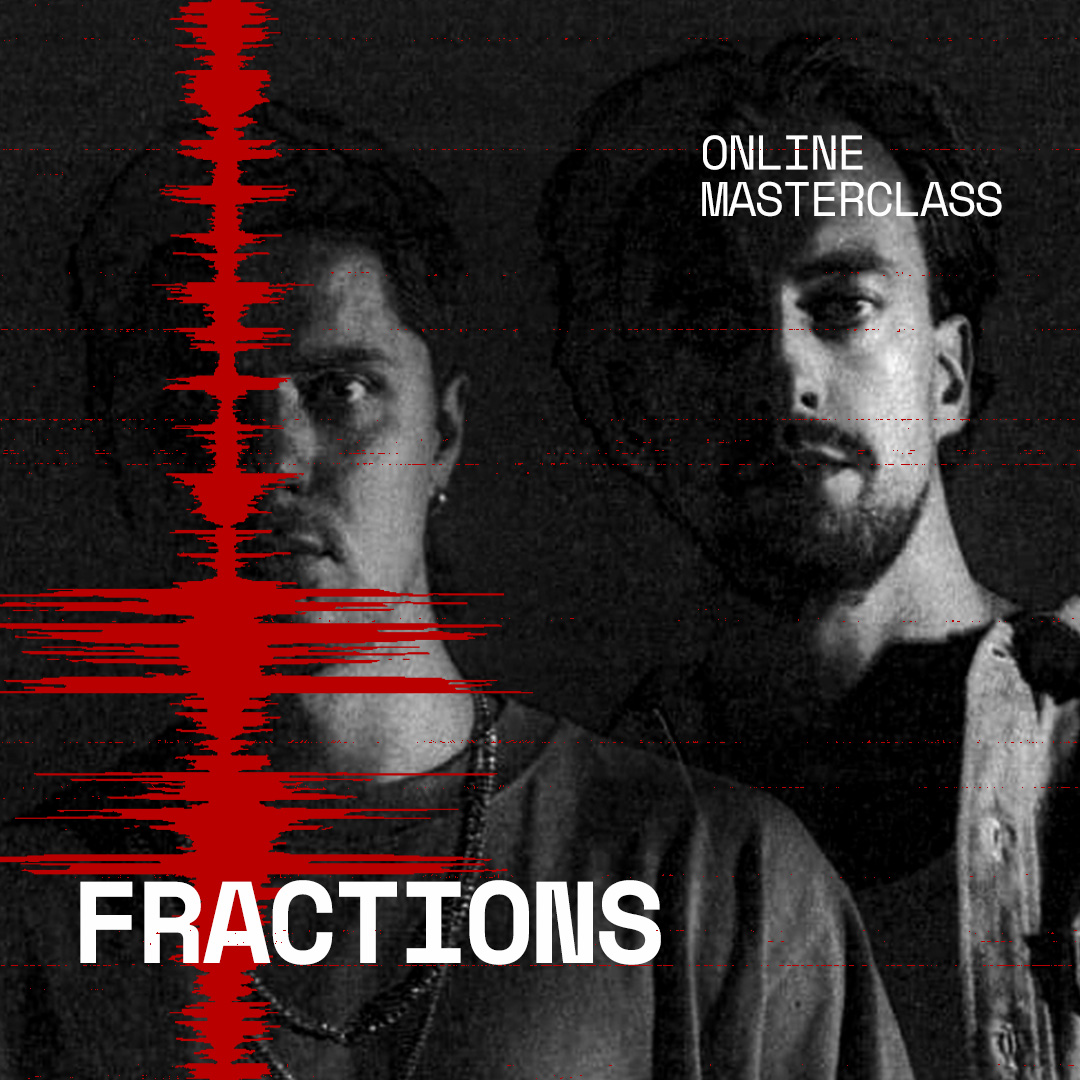 Fractions is a collaborative project from Russian producers Nikki Korobeynik and Artem Frolov. Together they deliver hi-energy, genre bending productions with elements of 90s rave, acid and as they say ‘unapologetic rawness’. A sound which no doubt is a derivative from their childhood surroundings in the sparse and remote regions of the Soviet Union.

Nikki was born in the industrial city of Chelyabinsk, often referred to as the ‘Russian Detroit’ it makes for one of the most heavily polluted places in the world, where the Kystym nuclear radioactive disaster took place. Artem was born in Kemerovo, a city in the Siberian region known for its coal mines, lovingly called the ‘Coal Heart Of Russia’, its bleak with temperatures reaching to below -49c.